Investigators say he outsmarted the system, but only for so long.

Baldwin lives in Malta, but prosecutors say he used bank accounts in Schenectady County to commit these crimes. 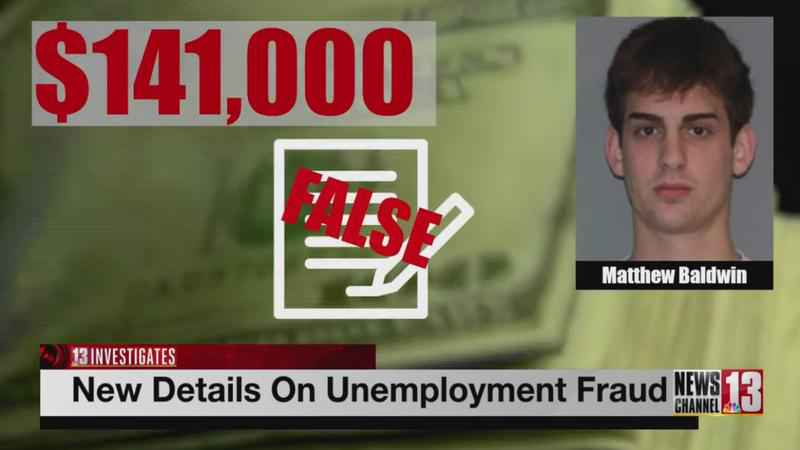 Baldwin popped on their radar through confidential tips, and also his reckless behavior with all that money.

Investigators say Baldwin moved into a luxury apartment in Malta, bought a Mercedes, electronics like a PlayStation 5 worth about $1,000, and an iPad, iPhone, laptop and Canada goose jackets worth about $900 each.

NewsChannel 13’s Subrina Dhammi asked how many more people like Baldwin are out there. Hear the response, and what investigators say needs to be done to help prevent it from happening again, by watching the video of Subrina Dhammi’s story.