Law enforcement in Saratoga County is expressing frustration after an ex-con with a violent criminal history is arrested, but set free after allegedly waving a gun inside a Saratoga Springs Stewart’s.

Matthew Snowball, who served time in state prison for assault, was arrested last week for pointing a gun at people inside the Stewart’s on Church Street.

It was later found to be a BB gun and he was charged with menacing, but because that’s not a bailable offense, Snowball was released on his own recognizance.

Then, just a couple of days later, police say he was drunk behind the wheel when he crashed into another car inside the Woodlawn Avenue parking garage.

Snowball was charged with driving while intoxicated and was arraigned and allowed to go free. 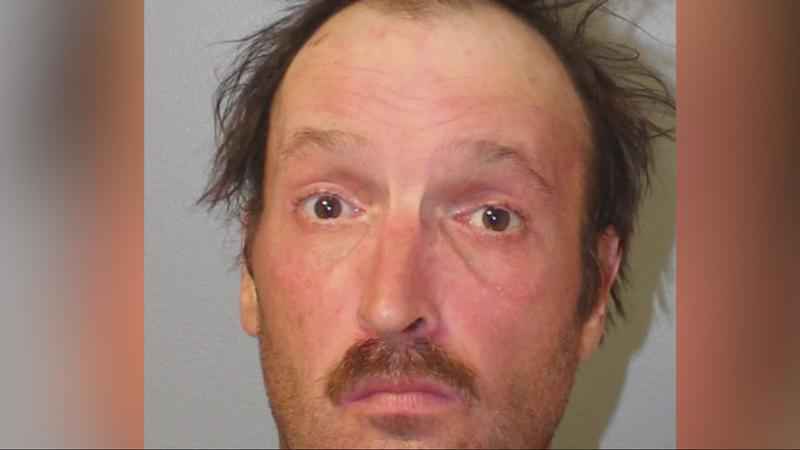