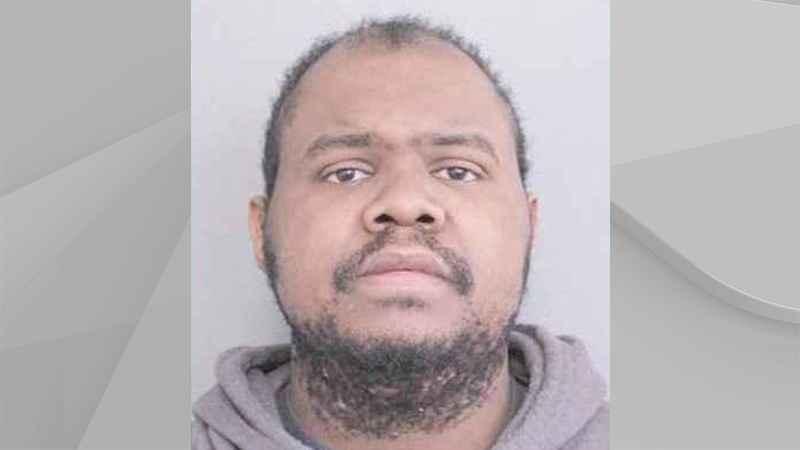 The Guilderland Central School District is out with a troubling update on a former custodian arrested in March.

As NewsChannel 13 previously reported, Raquan Dyson, 28, is accused of raping a 14-year-old girl. He was hired as a custodian at Farnsworth Middle School back in December.

Police now tell the district Dyson had contact with other kids, but through social media only.

Anyone with information on the investigation is asked to call Guilderland police at (518) 356-1501.