A road rage incident resulted in gunfire and sent two people to the hospital. That’s according to police in Albany.

Police say around 9:45 p.m. Wednesday, they received a call about shots fired.

Damage could still be seen in the area of Dongan Avenue and Basset Street.

Police say it appears to be a road rage incident. One of the people in the vehicle shot at two people, a male and female. Both victims have been taken to the hospital with non-life threatening injuries.

Police say this is an ongoing investigation. 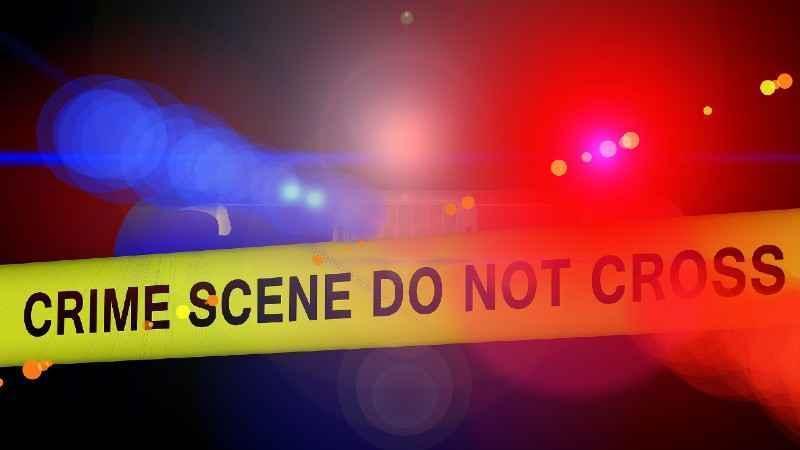