Police: Troy woman was 3x too drunk to drive

A Troy woman is facing charges, after police say she was driving with a blood alcohol level three times the legal limit.

Troopers pulled over Elizabeth Sheyon around 3 a.m. Saturday, after they say they saw her driving on the Northway, with sparks coming from the passenger side of the car.

When she stopped, troopers noticed the car didn’t have any tires on that side, and Sheyon was driving on the rims.

Troopers say they could smell alcohol on Sheyon, and she was arrested after refusing to take a sobriety test.

They say when she got to the barracks, her blood alcohol content was .24%. 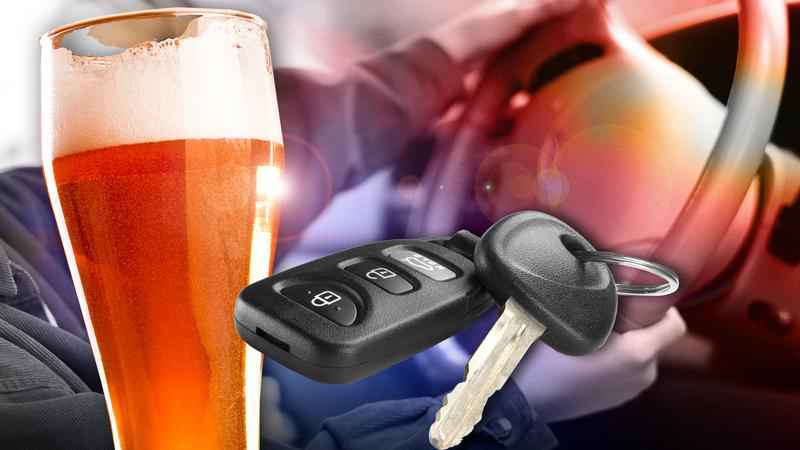