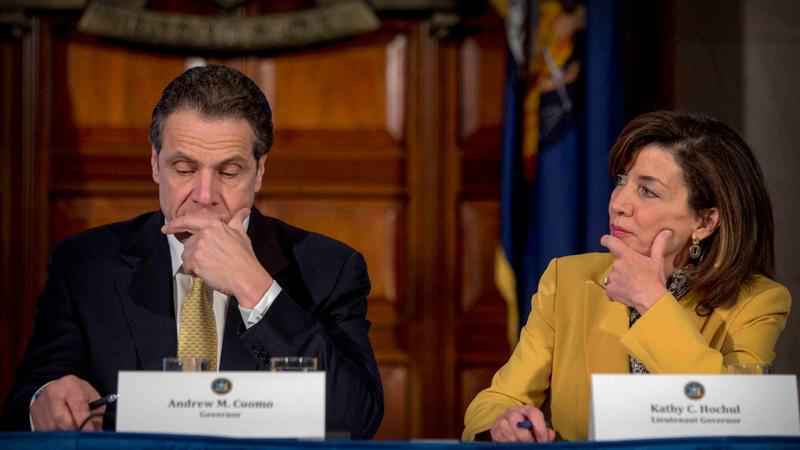 Gov. Cuomo is stepping down with his lowest favorability rating since taking office. That’s according to a new Marist Poll. It shows that only 28% of New Yorkers have a favorable opinion of the governor.

His favorability rating was 50% in February. That was his previous low point.

The same survey showed that New Yorkers don’t know very much about Lt. Gov. Kathy Hochul. As she prepares to become governor, 64% New Yorkers say they’ve never heard of her or are unsure how to rate her.