A new Siena poll out looks at the race for governor in New York.

The poll finds Gov. Kathy Hochul is the clear favorite among Democrats. She has the support of 46% of Democrats.

That’s compared to 12% for former New York City Mayor Bill de Blasio. He announced Tuesday morning that he will not be running for governor. 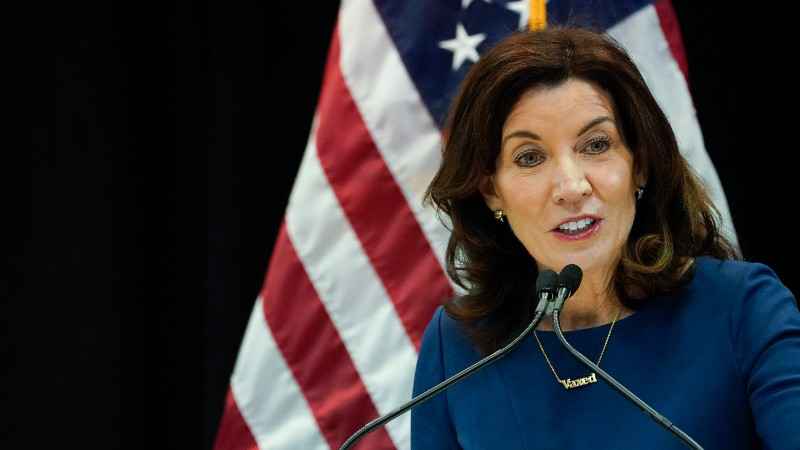 In addition, 24% are unsure or name another candidate.

The Democratic primary is set for June.