A portion of the Erie Canal on the Mohawk River has reopened to boaters.

The Canal Corporation says Lock E-2 to Lock E-7 has reopened. The canal from Waterford to Vischer Ferry was closed because water levels were lowered in anticipation of run-off from heavy rains from Henri.

Boaters should be aware of floating debris caused by rain.

The Canal Corporation says it has also reopened the canal between Lock E-14 and E-15. It had lowered the water to near winter levels between Lock E-8 and E-15 ahead of Henri.

It says the section between Lock E-8 and Lock E-13 will begin to reopen in phases on Friday, and it’s encouraging people to follow its social media accounts and website for updates. 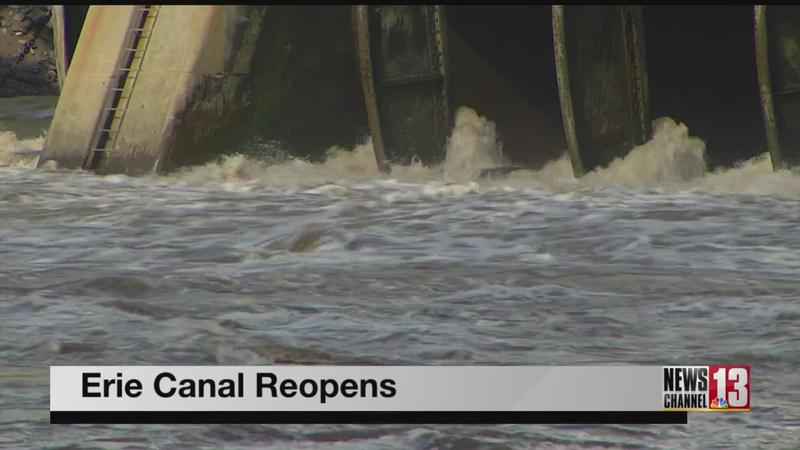