A preliminary hearing is scheduled for Jacob Klein on Monday. He was extradited back to Albany from Virginia on Thursday and was arraigned on a murder charge.

Klein pleaded not guilty at his Thursday court appearance.

NewsChannel 13 went back to that court Friday to see if we could get additional documents on Klein’s case, but the court was closed.

NewsChannel 13 also went to the New Scotland city clerk, but they directed us back to the justice court. 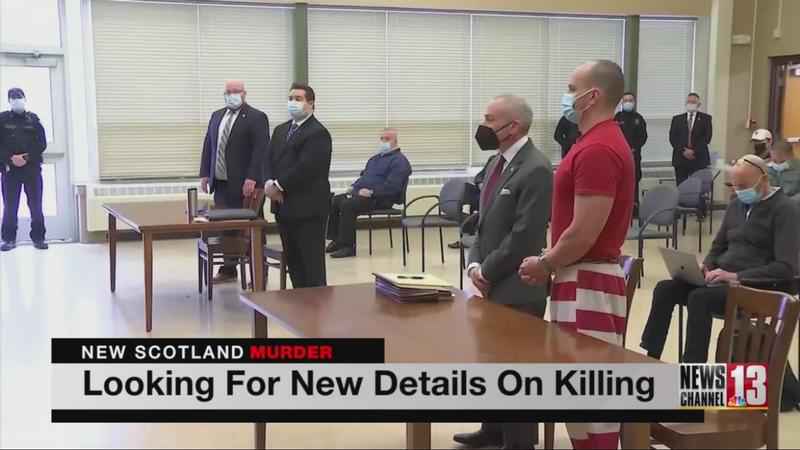 Klein was arrested on the Virginia-Tennessee border on Interstate 81. He was presumed to be heading back to his home in Virginia.

Tennessee Highway Patrol tells NewsChannel 13 they have three documents that give details about when they pulled him over. We have requested those documents.