Should there be a box at the bottom of your tax return that lets you donate to a state abortion fund? It’s one of the things some people are calling for as the legislative session starts to wind down.

There are bills proposed in both the state Senate and Assembly that would create something called the Abortion Access Fund. The public fund would help low-income New Yorkers afford abortion-related expenses.

Lawmakers and other advocates at the state Capitol say making abortions available is not enough. They say they need to be equally accessible.

The New York State Right to Life Committee opposes the bill. They say it’s not a balanced bill. 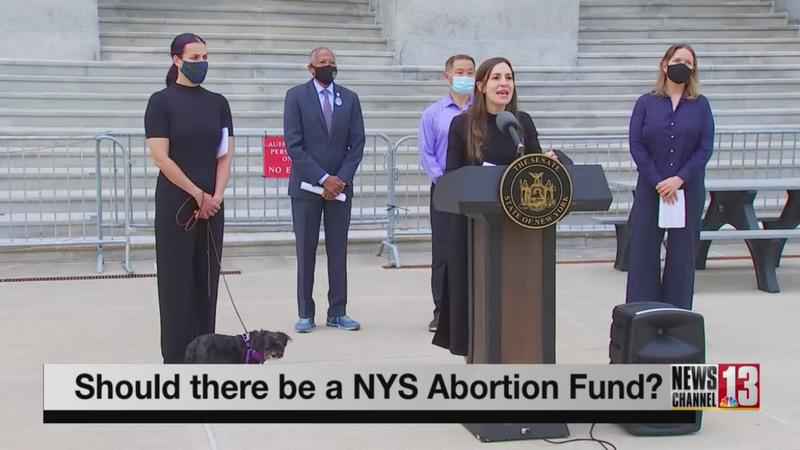 "It asks people to donate to not-for-profits to fund abortions. It does not offer donating to pro-life resources to help women obtain life affirming care," the committee said a statement.

Learn more about the abortion-related services the bill would cover by watching the video of Jerry Gretzinger’s story.