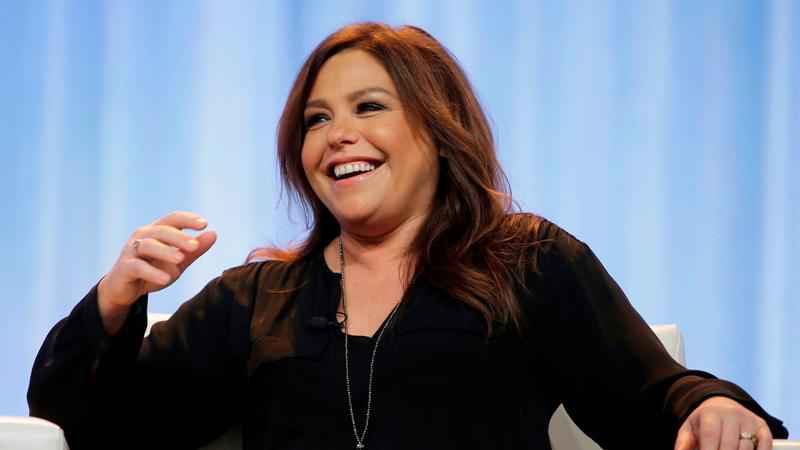 As Rachael Ray bounces back from a fire that destroyed her Lake Luzerne home in 2020, disaster has struck again.

Ray tells People Magazine the New York City apartment she shares with her husband was flooded in the storms caused by remnants of Hurricane Ida.

Ray says the severe devastation delayed the recovery team for a week. When the team finally arrived, Ray says they broke the main water pipe and flooded the building from their apartment on the sixth floor down to the first floor.

However, Ray says despite the setbacks, her and her husband have a lot to be grateful for.