Several spots across the Capital Region saw close to four or five inches of rain.

Catskill saw three to four inches and some roads were closed.

NewsChannel 13 spoke to a homeowner whose basement was flooded because of the amount of rain. He says it’s the worst he’s seen in the 28 years he’s been in that area.

Hear about what happened as they home began to flood by watching the video of Reid Kisselback’s story. 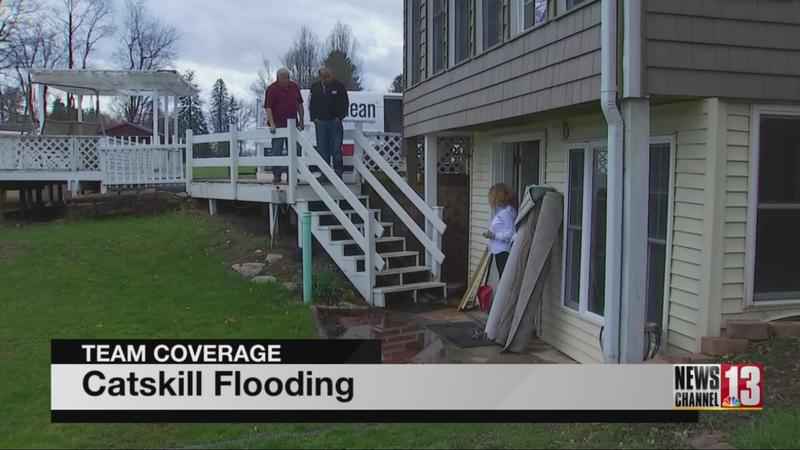