Rally for reproductive rights being held at Capitol Park 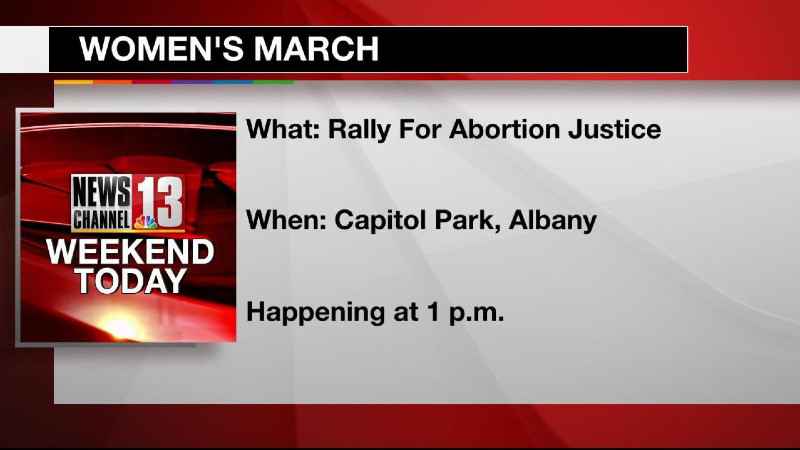 Planned Parenthood, advocates, and some elected officials are holding a rally for reproductive rights Saturday.

The Women’s March is happening in Albany at Capitol Park at 1 p.m. It’s part of a national effort happening in all 50 states.

The march comes after a new law went into effect in Texas last month, which bans abortions after six weeks. Gov. Kathy Hochul is expected to speak at the event.