A Saratoga County soldier who died in battle seven decades ago is returning home.

Corporal Walter Smead was never seen or heard from after the Korean War Battle of Chosin Reservoir.

DNA from bones found near the reservoir matched his brother.

North Korea turned over his remains to U.S. authorities in 2018. 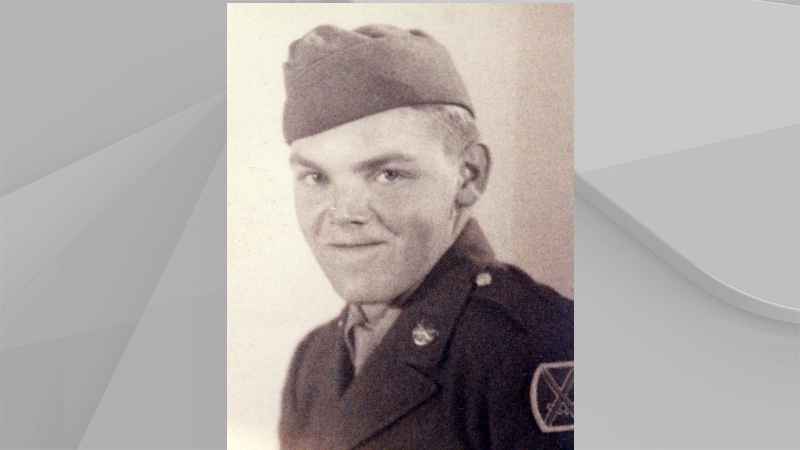 A procession will begin from Hartford to the Capital Region, up the Northway to Exit 16, and then to his hometown of Corinth.

Smead will be interred later this month at Saratoga National Cemetery in Schuylerville.