Rensselaer County Executive Steve McLaughlin’s attorney is asking a judge to dismiss the indictment against his client.

McLaughlin is accused of using campaign funds to pay off a personal debt.

His attorney argues this was not a so-called "pass through" to get campaign money for personal use. He also says there is no proof that a $5,000 payment to a consulting firm was unlawful.

That payment was soon followed by a check from the consulting firm to McLaughlin’s former aide to pay off a personal debt.

There is no timeline yet for a judge to rule on the motion to dismiss the indictment. 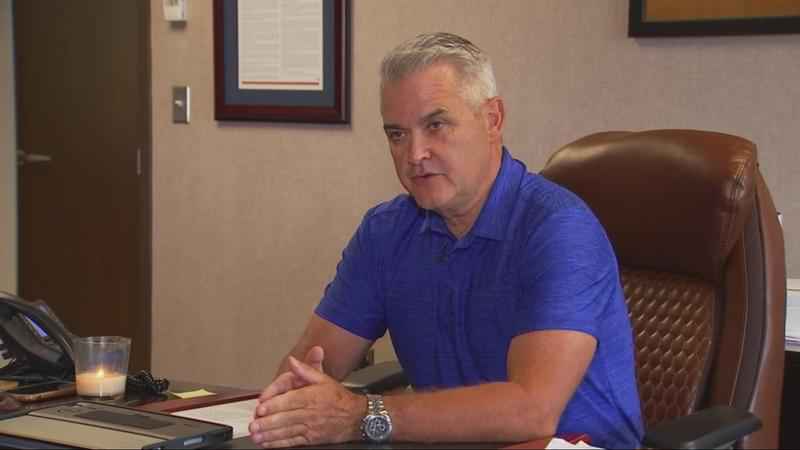 Learn more about the attorney’s argument by watching the video of Kumi Tucker’s story.