An officer with the Rensselaer County Sheriff’s Office has lost his battle with melanoma.

He was discharged from the hospital on Thursday to go into hospice care.

"I want to offer my deepest condolences to the family, friends and colleagues of Officer Sorriento during this extremely difficult time. He was dedicated, professional and a great ambassador for the Sheriff’s Office," Sheriff Patrick Russo said in a statement. 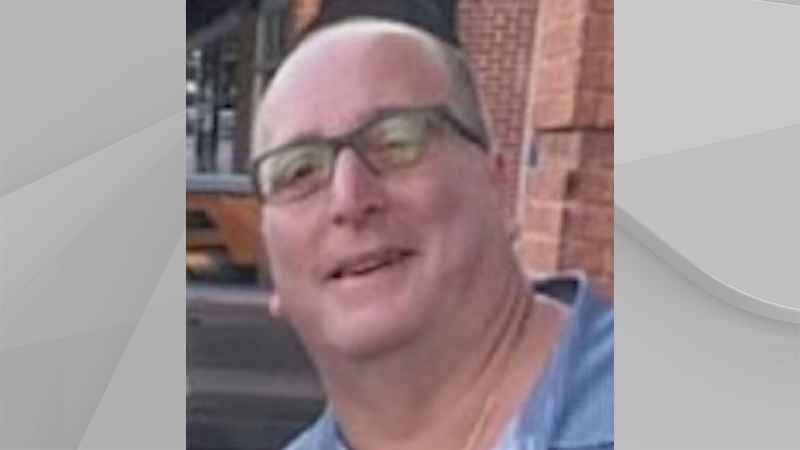 Funeral plans haven’t been announced yet.

You can donate to the family via Venmo @sorrientofamily.