A Rensselaer man is charged in connection with a shooting in Albany.

Police say last month, Jeffrey Everett shot one woman in the leg, and kicked and punched another woman in the face.

This all happened near Grand Street and Madison Avenue.

Police say when they tried to arrest Everett Monday night, he ran, throwing drugs away as he did.

In his car, police say they also found more drugs and a loaded gun. 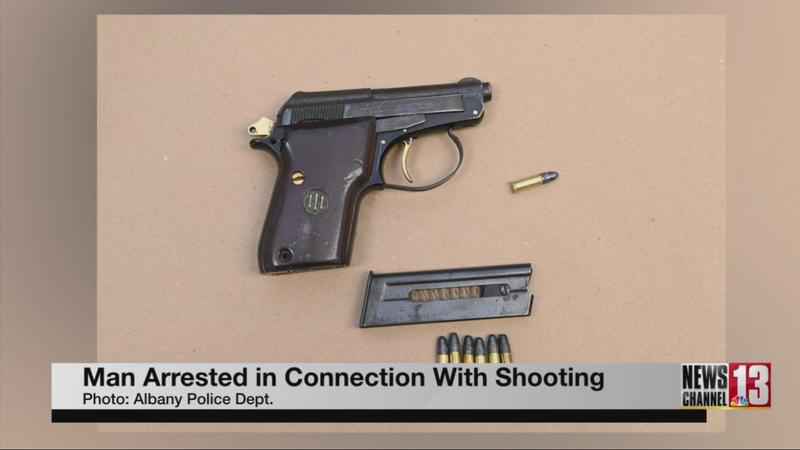 Everett is facing a long list of charges, including attempted murder.