RENSSELAERVILLE – A Rensselaerville man has been arrested on animal cruelty charges.

Gary Packard, 79, is accused of keeping a horse in unsafe conditions and without food or clean water.

Investigators say the horse, named Ben, was found to be underweight and in need of veterinary care.

Police say Ben has been brought to a secure location for proper care.

Packard was released on an appearance ticket and will appear in court at a later date. 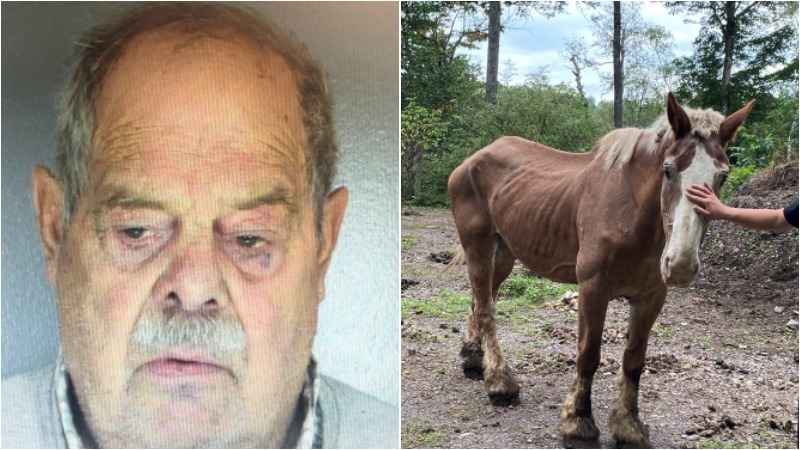