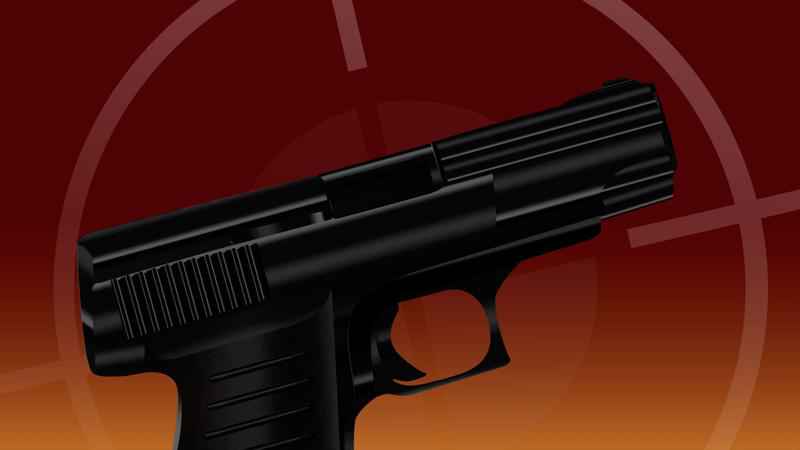 Sunday, a bipartisan group of U.S. senators announced a deal on gun control after weeks of negotiations.

The Democrat from Amsterdam spoke in Albany Sunday after a busy week in Washington.

Last week, New York toughened its own gun laws. But Tonko and congressional Democrats believe action at the federal level is still necessary.

“Some of these measures need to be addressed standard-wise, in a national scenario. The transfer of guns, the gun trafficking that can occur, requires that standards be set so that all states can act accordingly. There shouldn’t be this hodge-podge of activity going on," Tonko said.

Republicans have argued that more mental health and school safety funding is needed, rather than stricter gun laws.

The Senate deal reached falls short of the bill Tonko and Democrats voted for in the House, excluding a ban on assault weapons and a federal Red Flag law.

The committee shared its conclusion that former President Donald Trump incited the Capitol riot with his words and did nothing to stop the violence.

Tonko was inside the house gallery when the mob approached congress. He says the footage shared shows U.S. democracy is fragile and could have fallen that day.