Reparations bill continues to stall after 30+ years in Washington

HR-40 is the federal bill introduced to create a commission to look into reparations. It’s been re-introduced for more than 30 years, but Congress has never passed it. The country is greatly divided on the issue.

Former Congressman John Conyers first introduced it in 1989, and it was re-introduced year after year without success. However, last year, more House members than ever before committed to voting in favor of a commission, but not in the Senate.

Former New York State Assemblymember Charles Barron says President Biden could have moved the conversation forward, had he kept a campaign promise to jumpstart a national discussion by creating a federal commission to examine it. Barron says Biden still has the power to do it.

When Barron was in the state Assembly, he introduced a bill for reparations for three years. He believes it will pass next year.

It is estimated six to seven million Africans were enslaved in this country, exploited to work tobacco and cotton fields while beaten, sold and oppressed. That oppression continued with their descendants, who faced lynchings and Jim Crow laws which prevented them from voting, attending certain schools and gaining economic parity. 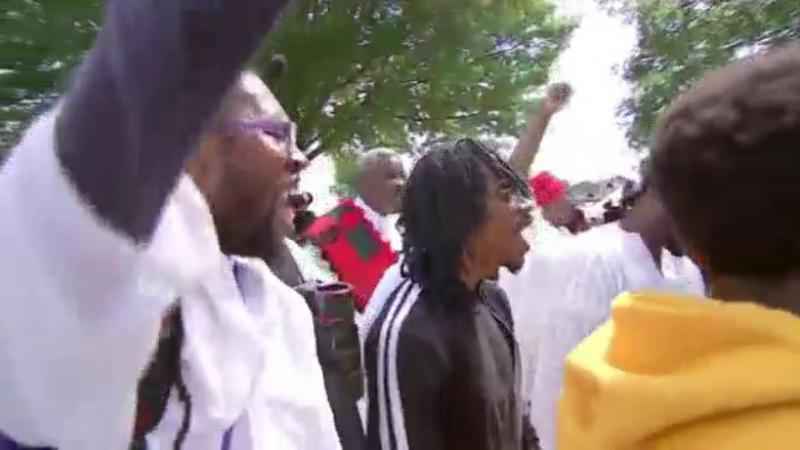 It is those atrocities Barron says Blacks need to be compensated for – even though he’s heard from whites who don’t agree.

Nkechi Taifa, founding member of National Coalition of Blacks for Reparations in America, agrees the president could move the needle on the issue. However, she says a movement for reparations is already gaining momentum in several states that have adopted their own commissions to study the idea of reparations.

African Americans would not be the first group the country has made reparations to. Learn about some of the others by watching the video of Elaine Houston’s story.

Wednesday at 5 p.m. and on WNYT.com, we will look at how those reparations will be implemented.