Research and development spending up at Capital Region colleges

Capital Region colleges and universities are spending more on research and development.

According to new data from the National Center for Science and Engineering Statistics, Capital Region university R&D spending during the pandemic in fiscal year 2020 reached a seven year high.

SUNY Poly and seven other colleges and universities in the eight-county region spent $604.7 million on R&D, a 0.9% increase from the previous year and the most since fiscal 2014.

According to the Center for Economic Growth, businesses such as IBM and Tokyo Electron are responsible for most of the growth. 2020 saw a 22.8% increase in business-funded R&D to $160.3 million, which eclipsed state and local government funding.

This business funding could strengthen the Albany NanoTech bid to be designated a National Semiconductor Technology Center, which would mean hundreds of new high-tech, research jobs for the Capital Region. 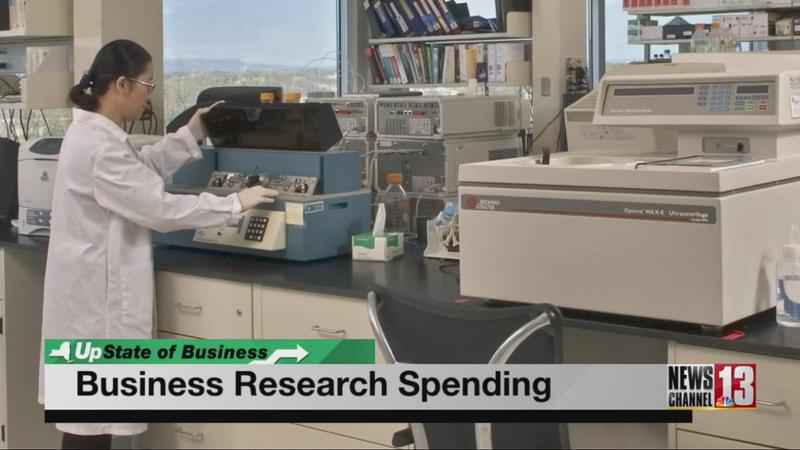 More than two-thirds of the region’s university R&D expenditures were in the field of engineering, and much of that likely related to semiconductors.