Rotterdam native eager to feed vegans at her new restaurants

Chelsea Heilman has traveled the world working in restaurant after restaurant.

The Rotterdam native has also worked in a few restaurants in the Capital Region, but nothing compares to owning your own.

While some may have shied away from starting a business during a pandemic, the notion didn’t scare Heilman, who in May of 2021 opened Take Two Cafe on State Street in Schenectady.

It is a vegan restaurant, and Heilman says it offers something vegan lovers have been waiting for – variety.

Now she is attempting to make some noise again by opening up a second vegan restaurant in Schenectady. 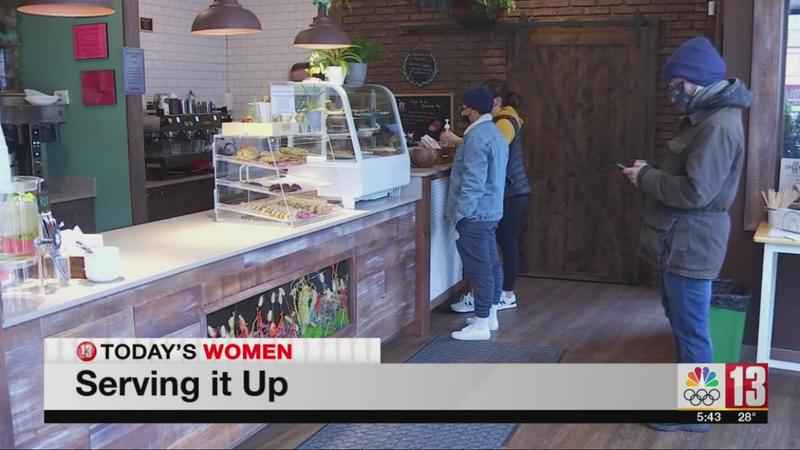 This one will allow customers to have their vegan dishes and take in a video game on the side.

Learn what’s on the menu, by watching the video of Elaine Houston’s story.