EAST BERNE – There is some maintenance work being done right now on the National Weather Service’s Albany Doppler radar.

The radar is actually located in East Berne. It’s one of 155 Doppler radars currently operated by the United States.

Since November 29, the radar Albany has been down for important maintenance.

On Sunday, NewsChannel 13 was the only station present at the radar site in East Berne while technicians removed the radome to replace the pedestal, one of the most critical components of the radar. The pedestal is necessary for antenna rotation and positioning as it captures data in all directions.

The one on this particular radar has been in operation since the radar was installed in 1993. 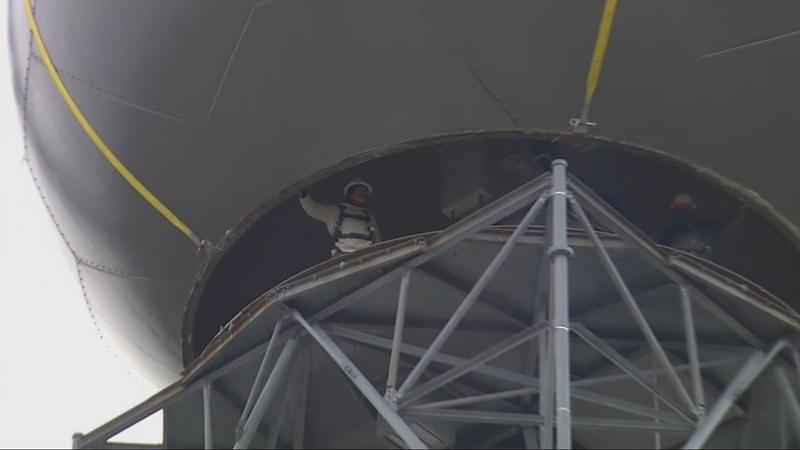 The average life expectancy for them is 25 years, so it was due for a replacement.

While it’s down, other radars around the state will help compensate.

Learn about the obstacles the work crews face as they replace the parts on the radar, by watching the video of Reid Kisselback’s story.