WILTON – When Dr. David Kwiat walking into Primal: Your Local Butcher in Wilton one week before last Christmas, he refused to wear a face mask and was refused service.

"Forcing someone to wear a mask is not only illegal, it’s scientifically ignorant," Kwiat stated.

Claiming mental distress, the doctor filed a federal lawsuit, alleging criminal acts and civil rights violations by the butcher. He requested $250,000 in damages.

Fast-forward to today, state mask mandates have been lifted and Kwiat has informed the butcher he’s dropping the lawsuit. 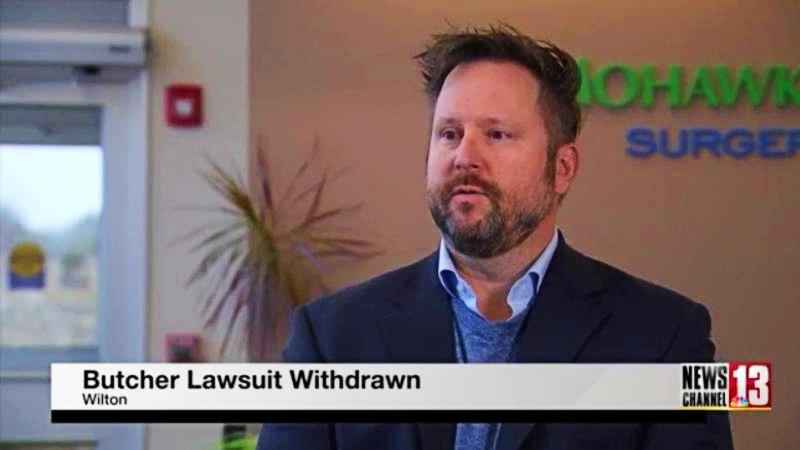 Howland says he feels as if a heavy weight has been lifted from his shoulders.

"Until we see an official retraction, we have to assume it’s still an active lawsuit," he says.

In other words, he’s not certain an email from the plaintiff officially ends the lawsuit.

According to the one-page document which appears to end the legal case, Kwiat, who prepared the legal brief states, "This (Motion to Withdraw the Complaint) action was to serve as a precedent to lift all New York State mask mandates."

The document goes on to say, "On February 27, 2022, all mask mandates have been lifted in New York State… (and so) the Court’s influence on this matter is now not needed."

"We’ve never understood why we seem to be the target of the cause here," Howland asserted. "There’s plenty of other businesses in the State of New York that also were acting in the state’s mandate for masks."

Howland says he’s grateful for the overwhelming support he’s received from the community.

"It’s a local story that I think was shocking to hear," he said, "and I’m glad it’s over."

NewsChannel 13 reached out to Dr. Kwiat on Tuesday seeking comment, but did not hear back from him by air time.