A Saratoga County man will spend three to nine years behind after pleading guilty to aggravated vehicular assault.

Last September, Michael Brownell was intoxicated when he was involved in a hit-and-run crash in the town of Northumberland.

He drove through a stop sign, crossed the center line and hit a motorcycle head on.

Brownell kept going and hid his damaged vehicle behind an abandoned farmhouse.

The driver of the motorcycle was left without use of his leg. 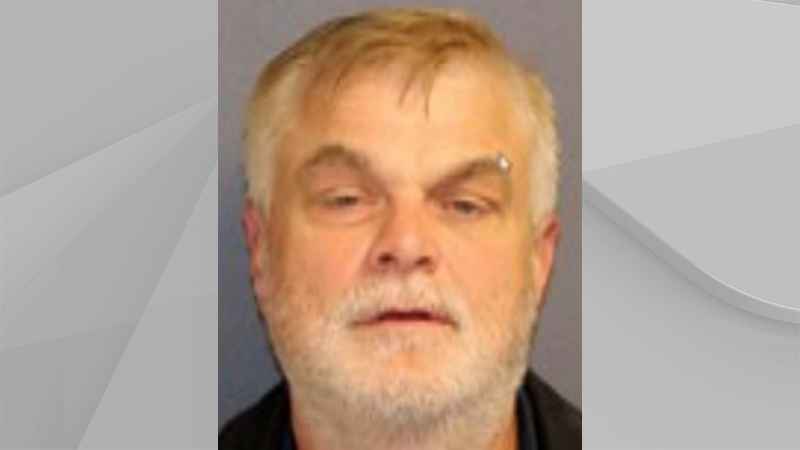