Saratoga Hospital is mourning the loss of one of its own. Dr. Desmond Delgiacco has died.

He founded the hospital’s critical care medicine program and led it for decades.

Many of his colleagues describe him as a teacher and mentor. 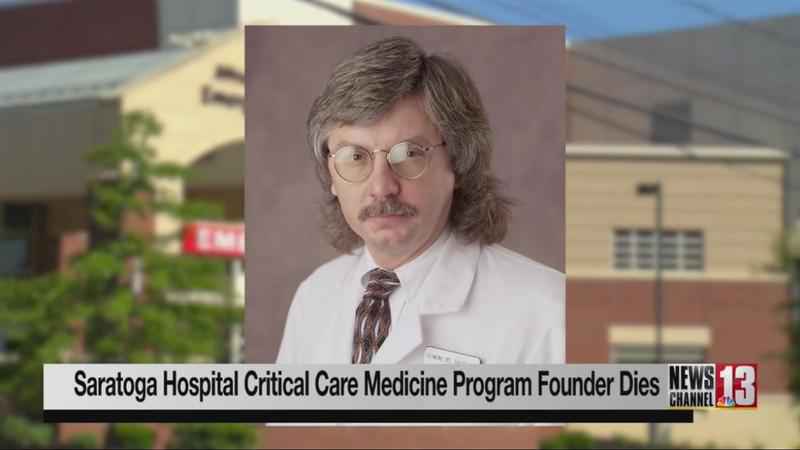 A funeral service is set for this Friday at 3:30 at the Saratoga City Center.