Saratoga Hospital named among best in the world by Newsweek

Saratoga Hospital has been named one of the world’s best hospitals.

This is the second year in a row the hospital has received the distinction from Newsweek.

Only 11 hospitals in the state earned the award.

Saratoga, which is part of the Albany Med health system, is the only Capital Region facility on the list. 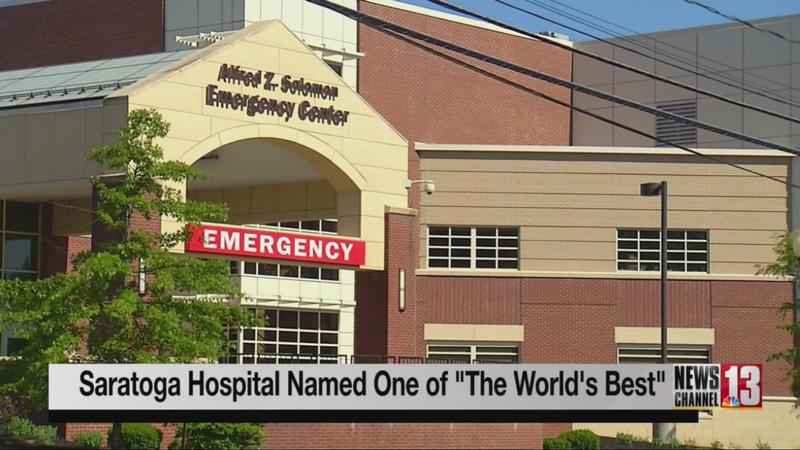 With only 171 beds, it is also the smallest New York hospital to earn the title.

The list is based off of recommendations from medical experts, patient surveys and medical performance.