Saratoga Music Hall to be renamed in honor of late-commissioner

The city of Saratoga Springs is planning an undying memorial to Skip Scirocco, the long-time public works commissioner who passed away April 6 from cancer. He was 74 years old.

Scirocco was a public servant for more than two decades – dog catcher, elected county supervisor, and for the past 14 years, commissioner of public works.

Scirocco was a lifelong musician, so they’ve found the perfect way to honor him – naming the Saratoga Music Hall after him.

The space is located on the top floor of City Hall. Scirocco was the driving force behind the recent renovation of City Hall after the lightning strike and flooding of 2018. 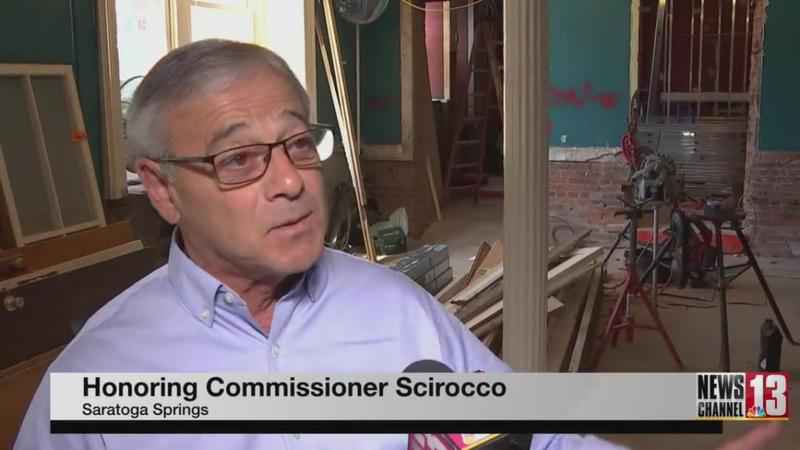 An official naming ceremony is planned for June.

As plans move forward to rename this space, the work is well underway to find Scirocco’s successor.

Learn about the search by watching the video of Mark Mulholland’s story.