Saratoga Springs police say it’s time to fight back against the recent violence, and they’re calling on residents to speak out against anti-police rhetoric.

The police leadership has never seen it so bad, with teens attacking teens, and gang fights in the city’s bar district. They’re saying anti-police attitudes are making it worse.

Just Saturday morning there was a big fight involving 15 or 20 people. That fight spilled from Caroline Street, where the bars are busier than ever, to Broadway. A person was stabbed and shots were fired. Police are saying they believe those involved are gang members from Albany, and they’re working with Albany police to identify and arrest them.

However, Assistant Chief John Catone says the gang fight was a symptom and not the disease. 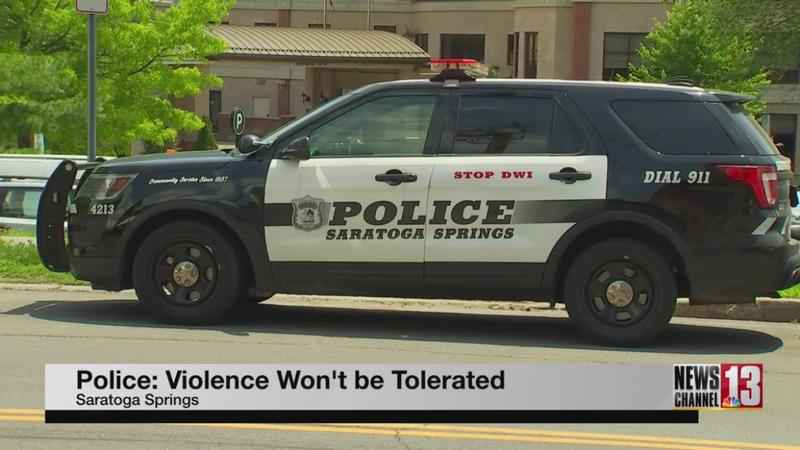 Catone has been on the job for more than three decades, and he says he’s never seen an anti-police attitude like he’s seeing this year.

He says he understands what’s happened nationally, but Saratoga Springs does not have a racist police department and people who allow others to make those claims are adding fuel to the fire.

Hear his frustrations about that and also how city leaders are working to stop the violence by watching the video of Mark Mulholland’s story.