Saratoga Springs Olympian brings her community a sense of pride

At the Druthers Brewing Company on Broadway, pride and patriotism were on display as the standing room only crowd cheered enthusiastically for Wagner every methodical stroke of the oar she’d take, until her boat crossed the finish line.

Among the dozens of rowing enthusiasts who turned out and tuned in, there were training partners of Wagner’s and there were local high school students who she’s been coaching since moving to the Spa City five years ago.

In the end, she came in 5th place. While it wasn’t the result anyone was rooting for, sometimes winning doesn’t matter.

"Still incredibly proud of her, incredibly excited about how well they did. Making the finals, finishing 5th is a huge accomplishment for the USA," said Eric Catalano, her coach. 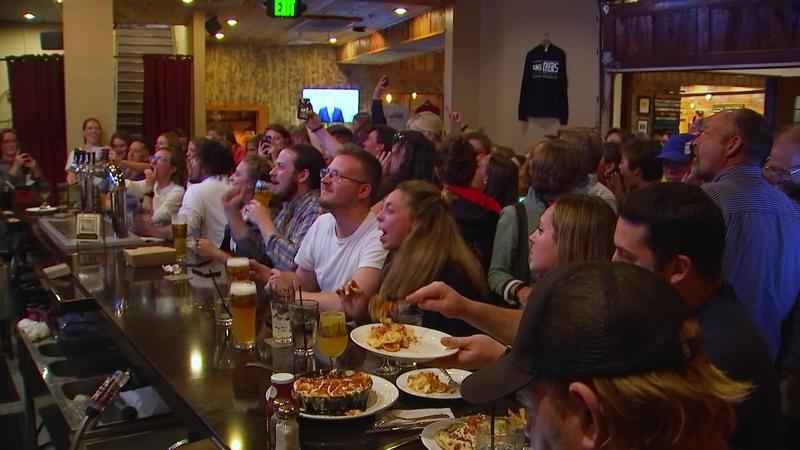 Also in the crowd were middle school rowers, who have also been mentored by Wagner, all of whom now with Olympic aspirations of their own, not to mention the lessons they’ve learned, and the inspiration received from their rowing role model.

Hear from them and some of the other adoring fans in the crowd about how Wagner inspires them by watching the video of Dan Levy’s story.