Two local restaurants are mourning one of their own.

As NewsChannel 13 reported on Monday, 28-year-old Jesica Dorronsoro of Halfmoon was killed in a crash on the Northway this past weekend.

Now, her family and friends at Druthers and Forno Bistro are remembering her as someone who touched many lives with her smile and her laugh.

Those who knew Dorronsoro say she was a very positive person. She was a single mom who worked two jobs. Her friends are both saddened and shocked that she passed away.

Christina Mondock, a house manager at Saratoga Druthers, said Dorronsoro had a way of making you feel good, even when you were in a bad mood. She says Dorronsoro was also studying nursing. 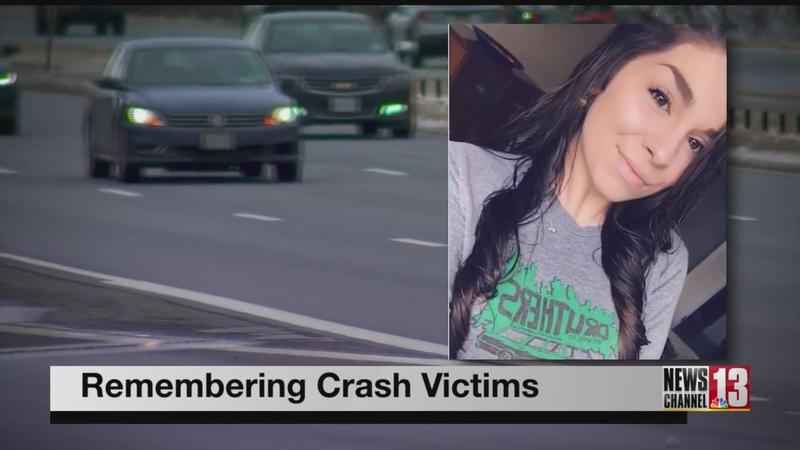 David Johnson, a good Samaritan, went to assist. Dorronsoro and Johnson were both standing behind the car when a truck hit them. They both died.

Mondock says she knew Dorronsoro for 10 years, and she is truly sad.

"I had just spent some time with her the day before,” said Moncock. “It’s still very shocking to be honest, what’s happening. So, a lot of people were touched by her."

Johnson was 54-years-old and from Stony Creek.

Forna Bistro will be closed Tuesday and Wednesday to mourn her loss.