She’s only 16 years old, but a big part of Mariana Riccio’s young life has been about helping others. In fact, she says volunteering has always been her source of happiness.

Last year, she collected around 100 coats for the Schenectady City Mission to help keep people warm. This year, the Schalmont student is back at it, helping a little 7-year-old boy named Anthony, who has leukemia.

When her school asked for student volunteers to help raise money for him, she jumped at the chance. However, in the middle of fundraising, it all became personal. Her grandfather’s trip to the doctor when she was younger now made sense. He had gone through eight years of chemo, but was in remission and was a survivor.

Even more challenging, Riccio had surgery on both hips, the most recent was January. She kept trying to fundraise throughout it all.

Sadly, her grandfather died from COVID in December. She says that gave her a bigger reason to stick with everything. 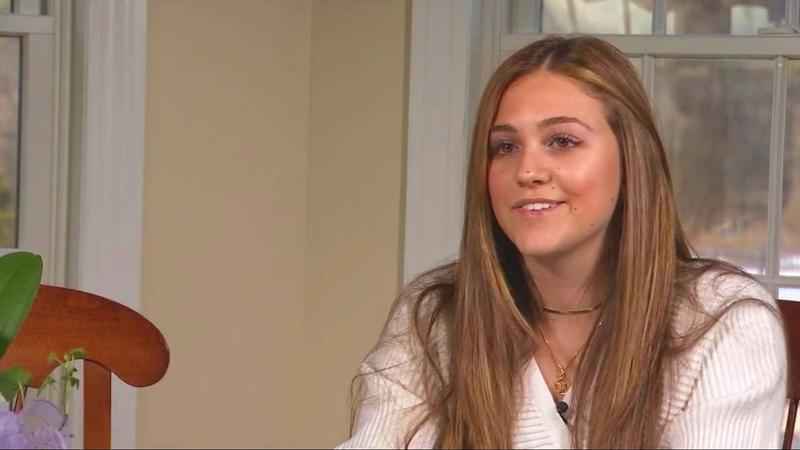 Learn how much she’s raised so far by watching the video of Elaine Houston’s story.