Schenectady police are investigating a shooting that sent one man to the hospital.

Police say it happened Tuesday evening in the area of Forest Road and Francis Avenue. They were patrolling the area when they heard gunshots.

Officers say they found seven shell casings at the scene, and witnesses said they saw a car pull up to a parked car and start shooting at the person inside.

Police later got a call from Ellis Hospital that a man came to its ER with a gunshot wound to the foot.

Police say the 20-year-old is not cooperating with the investigation. 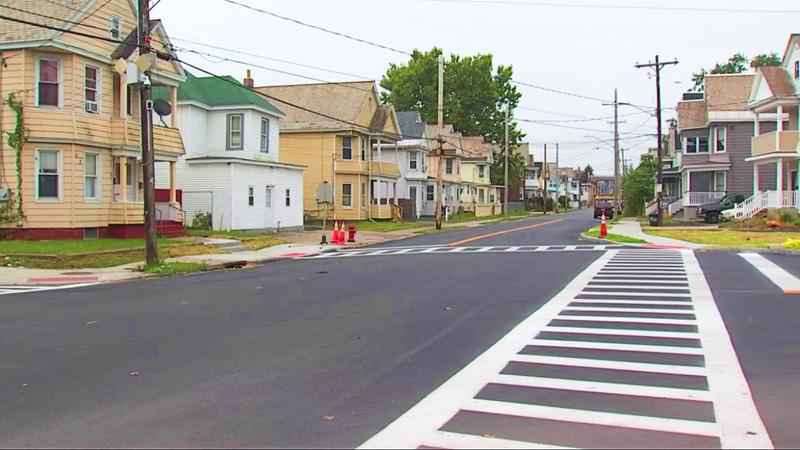