Police say a deadly crash in Central New York involved a woman from the Capital Region.

State police say the crash in Rome was caused by a woman from Schenectady, driving the wrong way on an exit ramp.

Police say 72-year-old Susan Caulfield was driving the wrong way on State Route 365, when she hit another car head on.

The driver of that car was injured, and their 88-year-old passenger was killed.

Police are still investigating, but they say Caulfield was not impaired by alcohol or drugs. 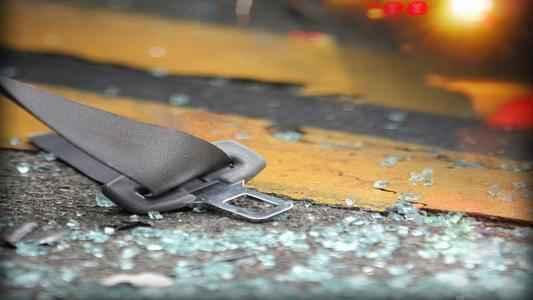