That means the civil attorneys in this case, more than a dozen of them, can now question Hussain in depth.

As for what life is like for Hussain now, his attorney, Lee Kindlon, says Hussain reported to Schoharie County Probation first Friday morning. 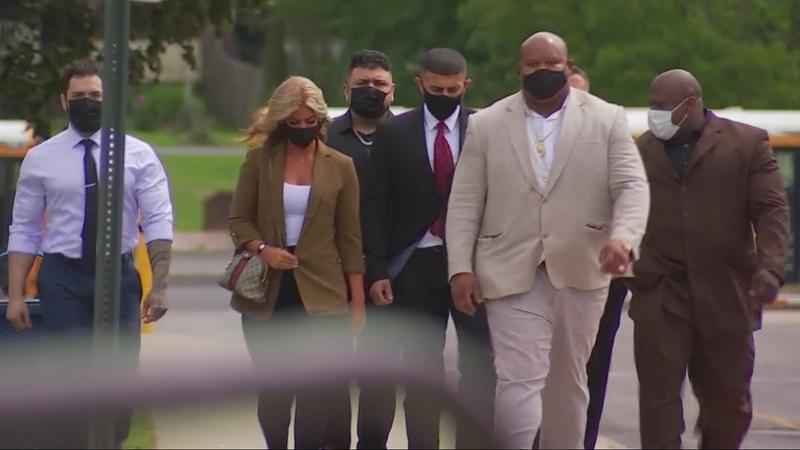 For the next two years, his life will be heavily restricted. He can’t travel out of the area. He must complete 1,000 of community service. This is the interim probation period.

After two years, Hussain faces sentencing, and another three years of probation.

"I have nothing but confidence that he’s going to successfully complete the next two years of interim probation, and then when we all come back to that courtroom in two years, he’ll have done his community service, he’ll have helped in whatever way he can, and we think at that point it’s going to be his forum and his opportunity to speak directly to the families and to the public," said Kindlon.

Hear what one of the civil attorneys says is a silver lining about the plea deal in this case by watching the video of Subrina Dhammi’s story.