When the Saratoga Springs community lost one of its own suddenly and at too young an age, a group of longtime friends rallied together to create an event worthy of their buddy’s legacy.

His death six months ago at only 65 years old stunned his family and friends, but it also spurred them to action. In short order, a memorial golf outing was created and a future scholarship for a student-athlete every year at Saratoga High.

And so, happening Friday at McGregor Links, more than 130 golfers will tee it up in his Kevin’s honor.

From Saratoga, Kevin went on to play football at UMass, and then he had a very successful career working for Disney before retiring and moving back home. 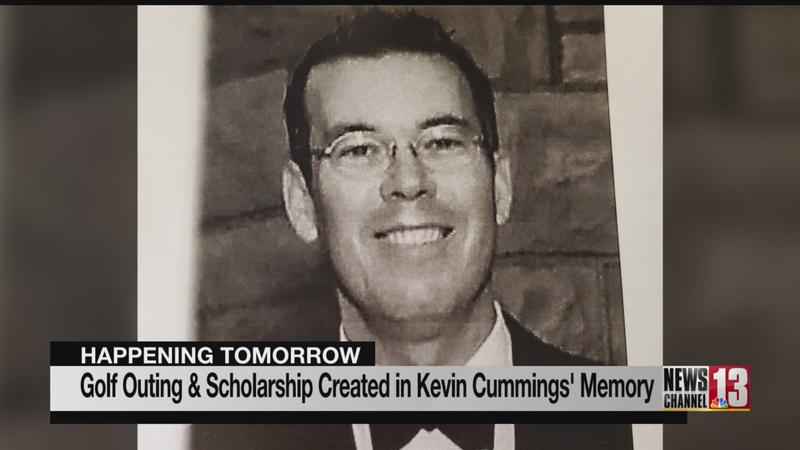