TROY – The city of Troy is poised to become the hub for worldwide video game manufacturing.

Velan Studios on 3rd Street in Troy is one of 24 video game development companies in the Capital Region that employ more than 500 workers.

Sen. Chuck Schumer was there Tuesday, determined to make sure Troy and the Capital Region become one of the great game development centers of the entire world. 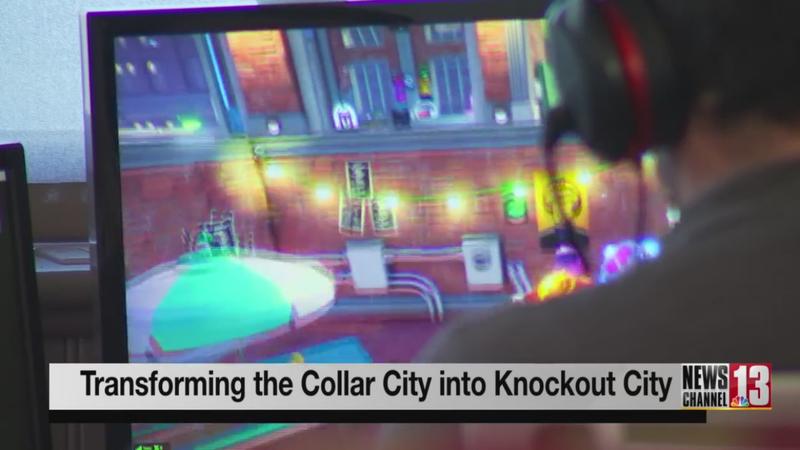 Schumer is throwing his political clout behind a federal grant application that would create what would become a "Game-On" accelerator program.

The program is aimed at attracting entrepreneurs and investors, and utilizing the skills and talents of local college graduates to grow and sustain digital gaming development here for generations to come.

More people play video games each year than go to the movies.

Hear more about why Schumer says the video game industry is so important to our area by watching the video of Dan Levy’s story.