Overdoses are up in the Capital Region, and Sen. Chuck Schumer says he has a plan to fight the flow of opioids into the area.

Schenectady had to deal with four overdoses last week linked to fentanyl.

In Albany on Monday, Schumer announced a two-pronged attack against the problem.

First, he wants to bring federal funding to the Capital Region to bolster prevention, treatment and recovery services. 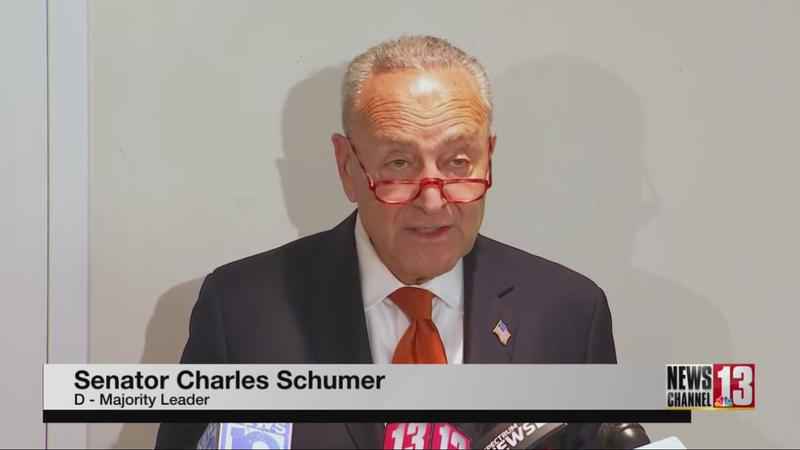 Schumer says he wants the Office of National Drug Control Policy to approve Schenectady and Rensselaer counties as high-intensity drug trafficking areas. This will get them key federal funding to stop major drug traffickers.