Colonie police are searching for a missing man.

Daniel Tetreault was reported missing after failing to show up to pick up his son from school.

He is believed to be driving a white 2014 Nissan Frontier with New York License Plate 98177-JP.

If you have seen him, call Colonie Police. 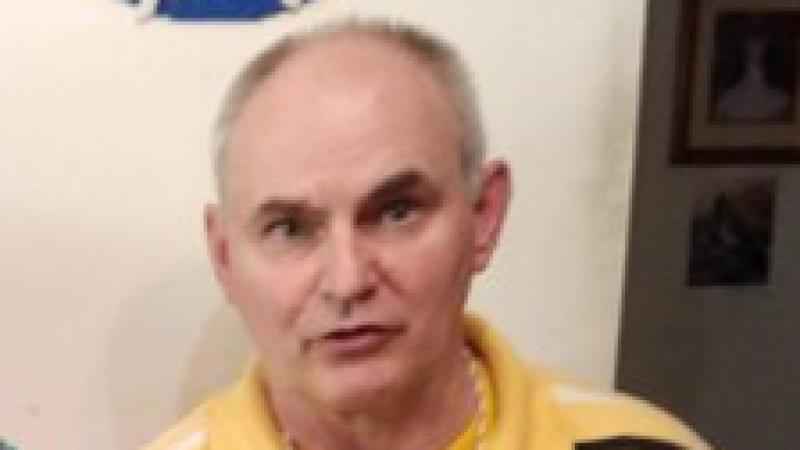