Selkirk airport to get $1.6M for improvements as part of larger state grant

SELKIRK – A big infusion of cash will help improvements take off at a local airport.

Gov. Hochul announced more than $20 million in state funding for airports across the state. Among them, the South Albany Airport in Selkirk. They received a $1.6 million grant for security, infrastructure and hangar improvements.

The private facility is used by Albany Medical Center, New York State Police, and the National Guard, as well as private pilots.

Just over a half million dollars was awarded to the Saratoga County Airport for the purchase of equipment to help during inclement weather events.

Learn more about why the New York Aviation Management Association says this investment was so crucial to airports like this, by watching the video. 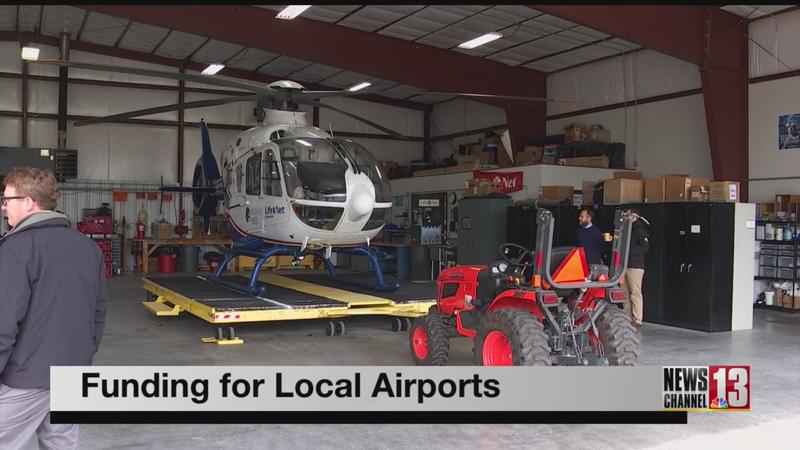