Shooting at Henry Hudson Park leaves one dead, one injured

It was just before 9 p.m. Tuesday night when Bethlehem police got a report of shots being fired in Henry Hudson Park.

Bethlehem Police Commander James Rexford tells NewsChannel 13 there was some type of memorial happening when those shots rang out.

#Breaking Bethlehem police have identified the person who was shot and killed at Henry Hudson Park last night as 23-year-old Rahmier S. Stevenson. A second person, 20-year-old Traydon J. Lawrence, was shot and has non-life threatening injuries. No word on any suspects. @WNYT

At the scene, balloons are by the pavilion, people’s belongings, cars, and even plastic cups are strewn about the parking lot, left behind as they fled the scene.

Police discovered 23-year-old Rahmier Stevenson and 20-year-old Traydon Lawrence had been shot and were taken to Albany Med by car. Stevenson passed away.

Investigators were at the scene all Wednesday morning using K-9s, drones, and even metal detectors to search for evidence. They are looking for witnesses to come forward. 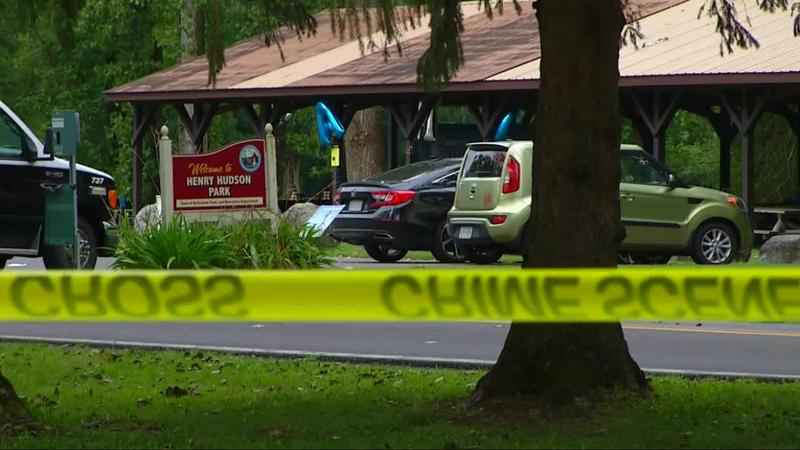 Learn why Rexford says that may be a challenge by watching the video of Sam Hesler’s story.