Skidmore College says student may have been drugged at nearby bar

SARATOGA SPRINGS – An investigation is underway after Skidmore College says one of its students may have been drugged early Sunday morning in Saratoga Springs.

The college spokesperson tells NewsChannel 13 the suspected incident happened at a bar on Maple Avenue.

Two other people who were also at the same bar said they had a similar feeling. They were not Skidmore students.

Skidmore College issued a safety tip, asking students not to leave drinks unattended or accept drinks offered by strangers.
If you have any information, call campus safety. 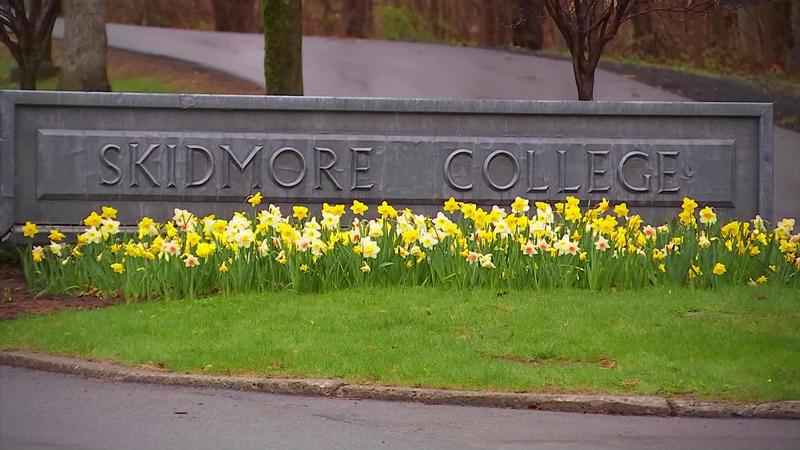