A South Glens Falls man is facing felony charges, after police say he attacked another man.

Police tell NewsChannel 13 the victim had an order of protection against Michael Cook.

However, they say Cook and the victim got into a physical fight, and Cook charged the victim with a large knife.

The victim was reportedly able to disarm Cook, but ended up with cuts on his hand.

Cook was arrested, and sent to the Saratoga County Jail. 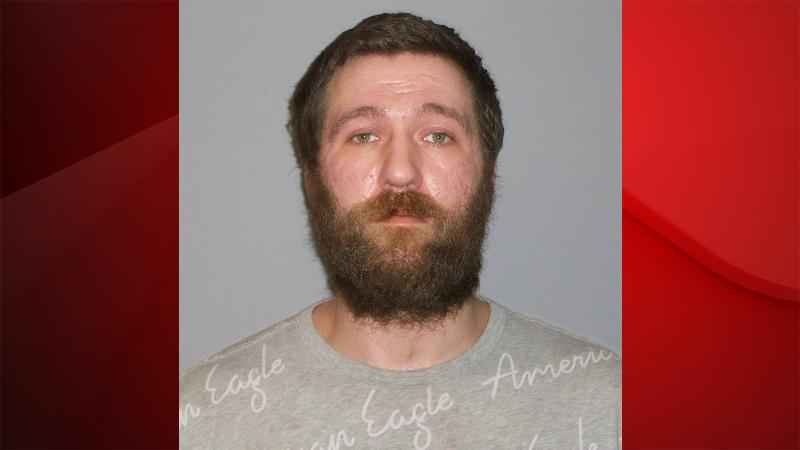