The star witness in the murder of a Johnstown woman testified Thursday afternoon.

James Duffy pleaded guilty to murder for his role in the death of Allyzibeth Lamont.

However, Duffy told investigators he was acting on behalf of his boss, Georgios Kakavelos.

NewsChannel 13 was there as Duffy testified Thursday afternoon, saying it all started when Kakavelos began having issues with some of his employees. 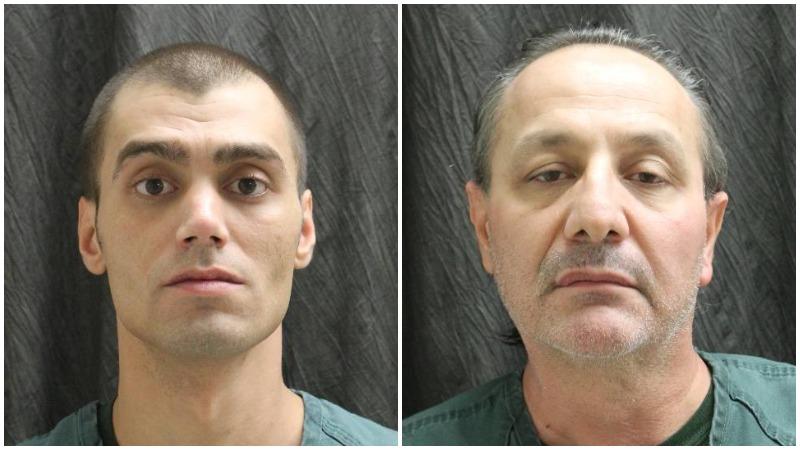 However, mainly Lamont saying Kakavelos thought she was trying to ruin him.

At one point, Duffy claims Kakavelos said quote "Get rid of Ally." Lamont was killed in October 2019.

Prosecutors say the men murdered Lamont at the sub shop owned by Kakavelos, then dumped her body in the woods off Exit 13 of the Northway.

If convicted of first-degree murder, Kakavelos could be sentenced up to life in prison.

Hear about some of what Duffy said by watching the video of Mark Mulholland’s story.