ALBANY – State lawmakers at the Capitol passed a budget extender early Monday evening, which means state workers worried they may not get paid because of the late budget will now receive those paychecks.

This extender lawmakers until Thursday, April 7 to find final conclusions on the actual state budget.

Hundreds of millions of dollars are in the bill, allowing state employees to get paid.

Democratic Assemblyman John McDonald said he felt it was unfair to put state employees in the middle of all of this.

Republican Assemblywoman Mary Beth Walsh said she’s frustrated it got to this point, and said she expects a long week. 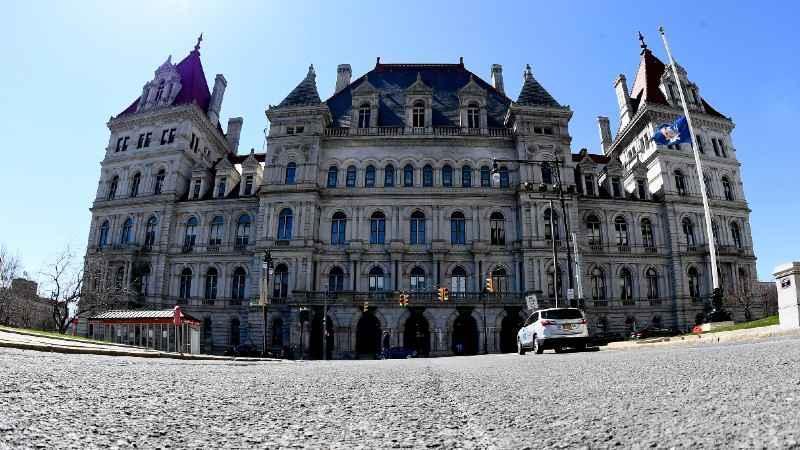 It’s not out of the question a second extension might be needed.

Some of the main sticking points have been bail reform. Assemblywoman Walsh also said that the Buffalo Bills stadium is also likely a sticking point, although she’s not privy to those negotiations.

Rachel Tiede speaks with state lawmakers and breaks down what needs to be done for a final budget agreement to be reached, Live at 9 on My4 and on NewsChannel 13 Live at 11.