State police are now handling the investigation of a Friday night stabbing in Schodack.

He was taken to Albany Medical Center. His injuries did not appear to be life threatening.

NewsChannel 13 called Monday for an update, and the dispatcher at Schodack police said state police are handling things now.

NewsChannel 13 has a call into them, and will bring you any updates as we get them. 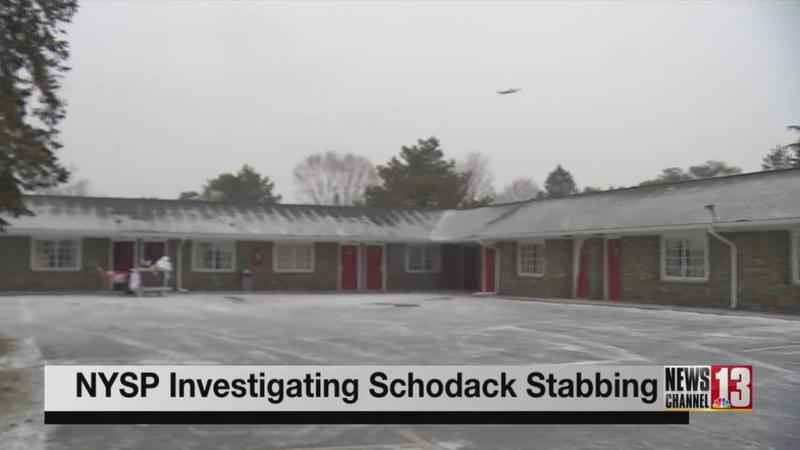