State police Troop G in Latham has a new commander.

Major Richard O’Brien has been appointed to replace Major R. Christopher West, who was promoted to a position in the office of the superintendent.

Major O’Brien entered the state police academy in 1991 and was most recently in charge of planning and research at division headquarters in Albany. 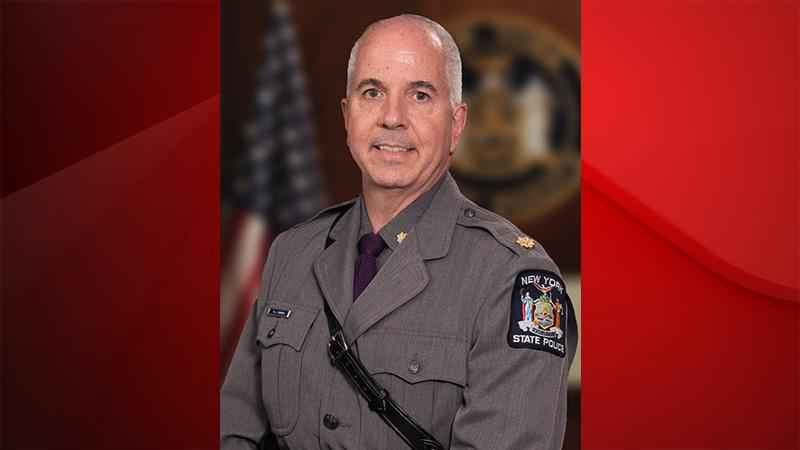