Those who knew and loved Diane Moore Parsons called her Dani.

She was always cooking for everyone. She even made special meals for her pets.

She was 58 years old, and was working in the South Tower when the attacks happened.

She grew up in Stillwater. Much of her family still lives there, including her son, Frank Tatum.

He still remembers that day so clearly, including humming while going into work. 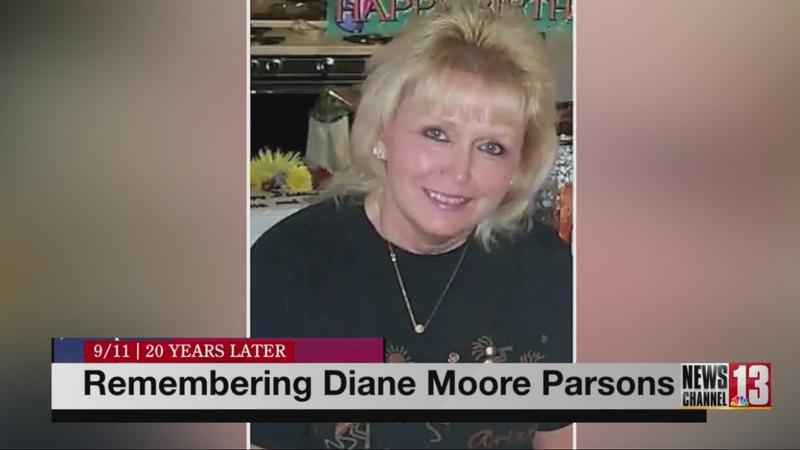 He overheard a few people talking about a plane that had hit the North Tower of the World Trade Center. It took him a moment to realize his mom may be there. She worked for the state Department of Taxation and Finance, and would work out of the office in the South Tower about once a month.

After the collapse, Tatum rushed down to New York City, but he and his family waited three years for the DNA match to confirm his mom’s death.

"She never really wanted to be negative with people, and if there’s a lesson anyone could take, I’d say don’t be negative, do things with love and not negativity," said Tatum.

Hear him talk about what he thinks his mom would say about our society today by watching the video of Subrina Dhammi’s story.