Study: Dogs’ head tilt may be linked to memory recall

Researchers have discovered the potential meaning behind a popular puppy pose, when a dog perks its ears and cocks its head.

A new study suggests it may be the pup’s way of "processing relevant, meaningful stimuli."

It basically means your dog might be trying to focus, or it’s recalling information from memory, like the name of a favorite human or toy.

The furry facts were recently published by Hungarian researchers in a scientific journal called "Animal Cognition."

It’s the first study that examines the reason for head tilting in dogs. 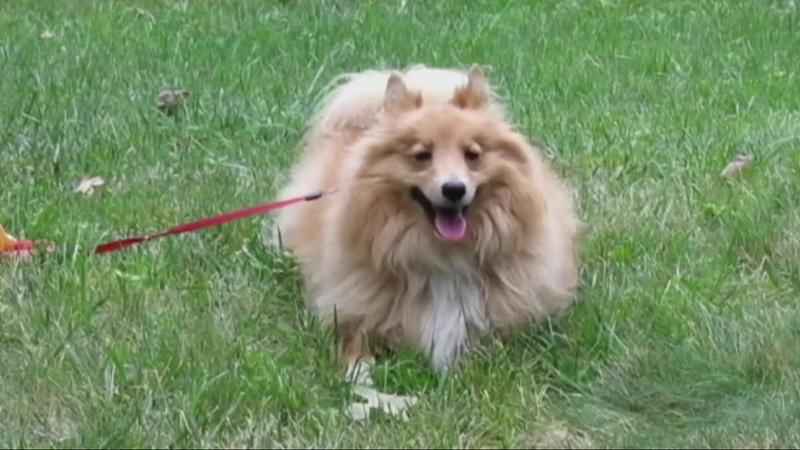