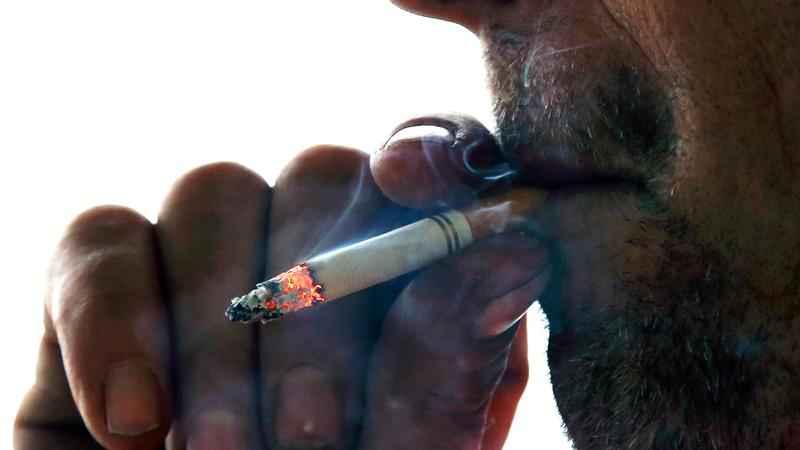 A study from Northwestern University says people who smoke are more likely to die from heart disease than lung cancer.

According to the study published in the journal of the American Heart Association, people who smoke cigarettes are 1.8 times more likely to die from a fatal heart attack, stroke or heart failure that occurs without any warning signs.

The university pulled data from nine previous studies that included information on over 106,000 adults.

More than 50% of adults aged 40 to 59 who smoked developed cardiovascular disease.

The study also showed that smoking was also linked to developing cardiovascular disease at a younger age, and shortening a person’s life span by four to five years.

According to the American Heart Association, more than 480,000 adults die in the United States each year from smoking-related cardiovascular diseases.